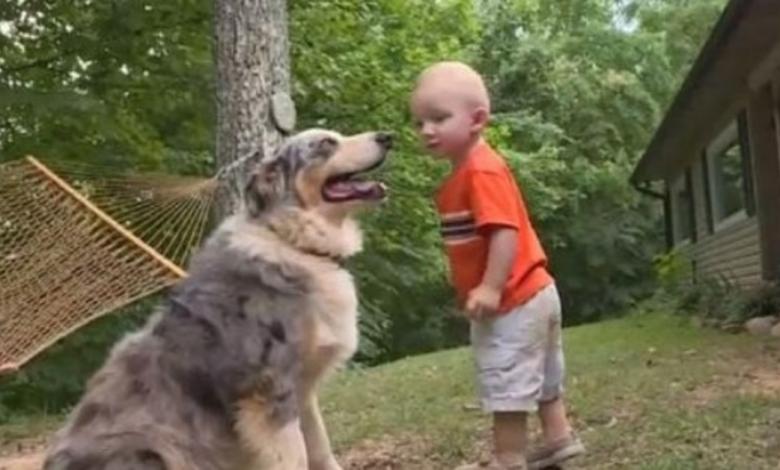 Shiloh is a loving, mix breed pet dog of the Holloway family in Tennessee. He is regarded to be very attached with Bryson, the family’s little boy. The parents, Bryan and Alicia, felt really assured when most of the time, the two would play in the yard, writes barkpuppy

On the evening of August 16, 2016, while Bryson was 18 months old, Shiloh suddenly jumped and took off at Bryson. The parents who were comfortably relaxing on their swinging bench were stricken with horror with what they have witnessed.

At first glance, it was as if the dog lunged and snapped the little boy out of the blue. 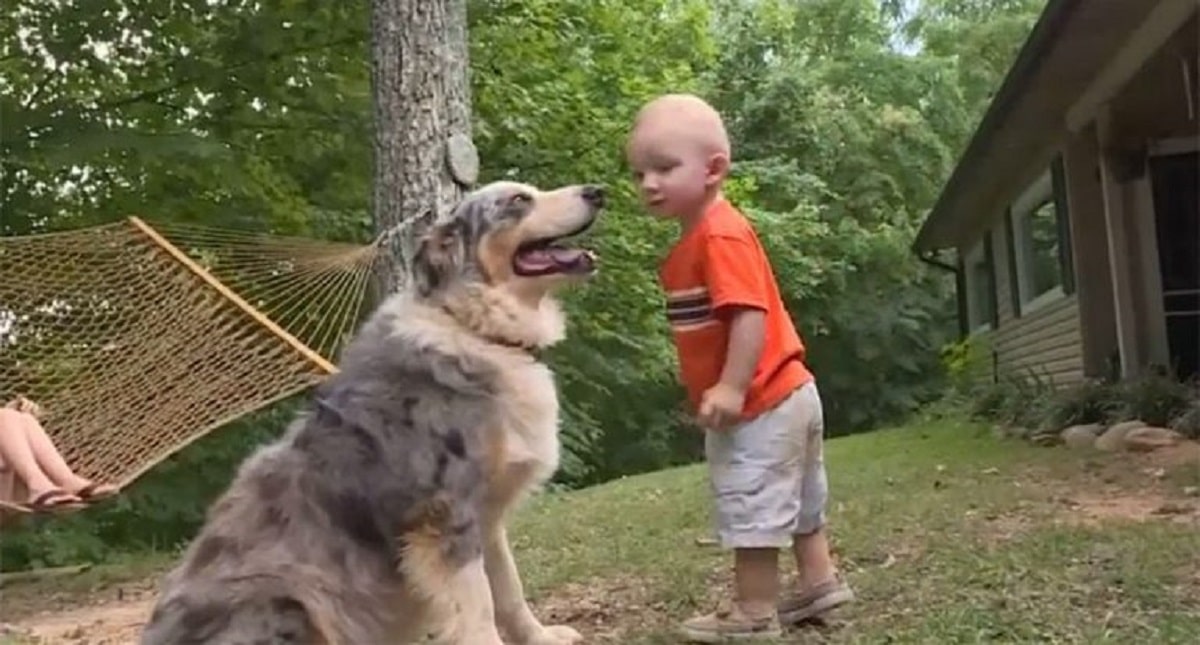 Suddenly, it dawned on them that Shiloh did not attack the child as he was not bitten nor knocked down at all. What they witnessed before them was their pet’s effort to protect the little one, as there was a poisonous copperhead snake nearby.

The dog quickly stepped in front to shield himself between the impending snake attack and the unsuspecting little boy. Bryan and Alicia alertly rescued the unharmed Bryson, however, Shiloh got bitten in the neck. The snake got away after the assault. 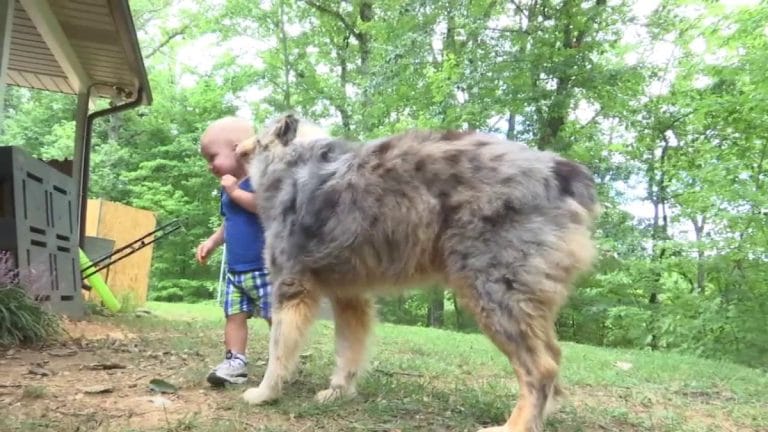 The family rushed the bitten dog immediately to the veterinarian. He was then treated with antibiotics and pain medication because the snake’s venom is deadly and it causes so much pain. Fortunately, the brave Shiloh was able to recover. Alicia and Bryan were very grateful for their dog.

This unforeseen incident made the parents cast doubt on their family dog’s loyalty to their son for a brief period. The outcome nevertheless, was the recognition that the dog’s attachment for Bryson was more than that of a pet’s affection – it was a loyalty bound to protect him at all cause.

Thanks to our friends from Honest to Paws for sharing this story.