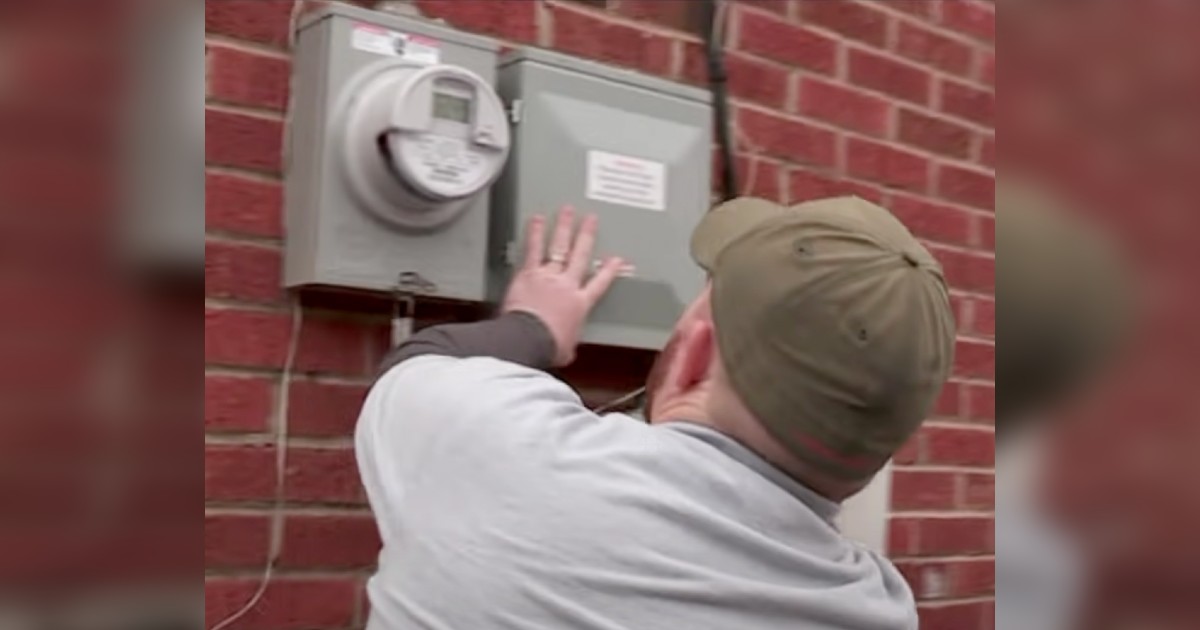 We all have our way of dealing and coping with hardships when they come our way. For the Lemond family, they turn to the power of prayer.

They believe prayer has the power to deliver them from hardships and the tough things life may throw at them.

Turning to their faith

So, that’s exactly what they did when found themselves unable to pay for the repairs necessary to heat their home in the middle of the winter.

Not only did Stacy and Josh Lemonds start to pray but they also reached out to their church’s marriage group to ask them to help pray for them too.

A man named Joshua Matthews, an apprentice with Dane Electric, came to answer their prayers.

The Lemonds had met Joshua a few weeks prior when they had delivered some food to his house when his wife was sick.

“He chimed in with a text, he told us, ‘Hey, do you know I’m an electrician, and I live only about ten minutes away,’” Stacy told Oklahoma News 4.

Joshua came over to take a look and it was discovered that the electric company had to pull their meter because it was a fire hazard.

The corroded wires would have to be replaced/repaired and inspected.

Their church group helps them

The Lemonds prayers were answered again when their church group paid for them to be put up in a hotel while Joshua worked to fix their electrical problems with his co-workers from Dane Electric.

After several days and nights working on the Leonards’ home, in the wind, rain and even past midnight, Joshua and his friends completed their work.

“He’s just an amazing friend and a servant of God, he’s really a servant,” said Stacy

Joshua is not a stranger to service. He completed two tours in Afghanistan with the 45th Infantry Division.

Still, the Lemonds wanted to repay him in any way they could.

Sharing his story with the local media

So, they reached out to the local media to share their story and tell people about Joshua’s act of service. And from there a scheme was devised.

“It’s been humbling, but it’s also been an amazing experience to see people love – just love because they love, and just give. And thankfully, today I get to give back a little bit, and that’s just amazing to me that I can pay it forward,” Stacy said.

First, they had to get Joshua back to the Lemonds’ house.

So, Dane Electric, who didn’t charge the Leonards a penny for their services, told Joshua that he had to go back there to do a re-inspection.

“I have something for you. Thank you so much for taking care of our electric. We appreciate you, so we have $400 to pay it forward for you,” Stacy told him tearing up.

Joshua was pretty surprised to be greeted with a $400 Pay It 4Ward award from First Fidelity Bank. Especially for doing something that is natural to him.

“I had no idea what was going on!” Joshua said. “It’s just what anyone should do.”

Now the Lemonds have even better lighting than what they started with. All thanks to prayer, the kindness of a selfless man, and the charity of a local business.

The world could use more helpful people like Joshua. Watch the video below to see how shocked he was when he arrived to the Lemonds home.