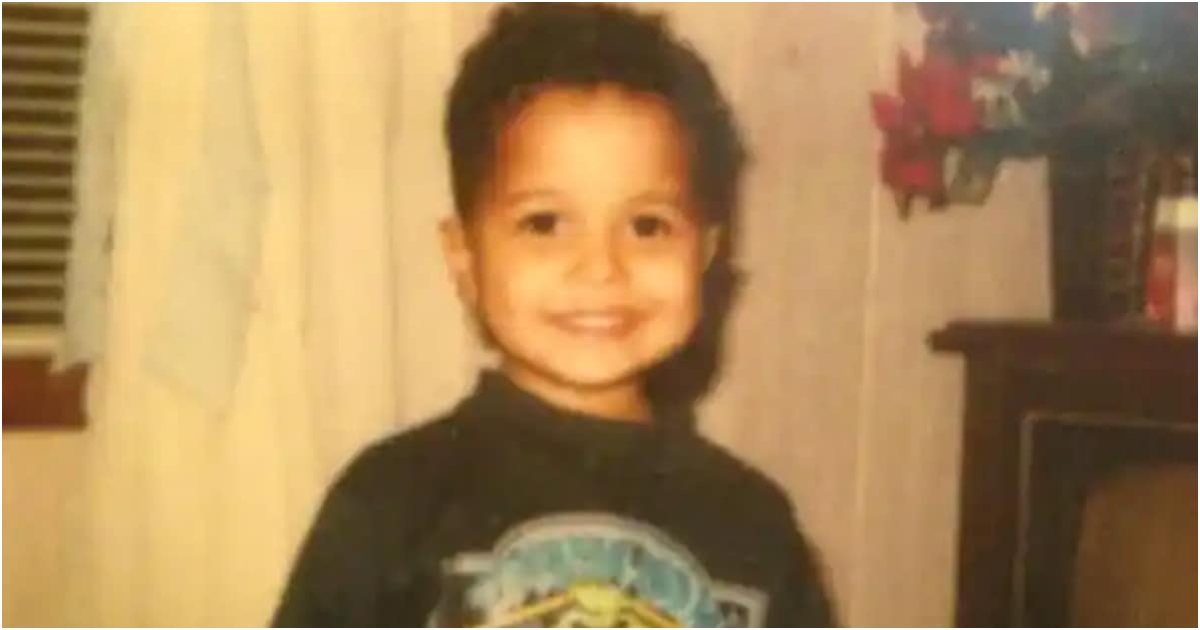 From a neglected baby to a founder of a multimillion telecom company.

Life is only over once you quit, that’s what Freddie Figgers proved to everyone when he turned from being a baby abandoned in a dumpster to a successful entrepreneur.

Figgers was mercilessly abandoned by his biological mother just two days after he was born. The poor newborn was left by his heartless mother in a cold dumpster, not thinking of the possible outcome of such a cruel action. Nobody in their right state of mind would dump a baby in a place like that, don’t you agree?

The now CEO definitely had a rough start in life, thinking about it, his life could’ve ended right there and then.

Luckily, the heavens above sent him a very supportive and loving couple, Nathan and Betty Figgers. They adopted the then neglected baby who grew up possessing such advanced knowledge in technology.

Nobody thought that he’d become so successful in life after his tragic beginnings.

When Freddie was only nine years old, he received his first computer. It was a faulty one, but he managed to make it function after a few tries of fixing, tweaking, and troubleshooting.

He turned out to be a genius (if not gifted) and landed his first ever employment at the age of 12. Then when he turned 15, he was already an owner of a cloud computing company. He got the idea of putting up the company when a tornado hit an Alabama-based car dealership that lost all its computer files including their clients’ information.

To prevent data loss in the future, Figgers tried formulating a way where individuals to huge companies can back up their information on a remote server. When thinking about a remote server, one would immediately think of a fancy facility. In his case, that so-called remote server was only located in his backyard.

He also invented a special shoe equipped with a GPS tracker and a two-way communicator. According to him, he got really interested in making such an invention because of his father who then started to show symptoms of Alzheimer’s disease. He said that his father would often forget a lot of basic things such as wearing his pants.

He wanted to make sure that his dad was safe all the time that’s why he started working in the healthcare field.

The two-way communicator allowed him to talk to his dad even if they were not together. That way, he didn’t need to worry about his dad doing something dangerous. The GPS on the other hand allowed him to track his father’s real-time location so he’d never go missing.

He eventually quit school because he got a job offer and missed class for approximately 2 to 3 weeks. During his absence from class, he managed to build a computer program in just a span of four weeks. He got paid $80,000 for doing it and that’s when he started investing in his own telecom company – Figgers Communication.

At 24, Figgers had already designed and built 80 custom software programs! What a guy! He accomplished all that despite being a “dumpster baby”, none from his past hindered him from reaching his dreams and from making his own fortune.

Figgers didn’t stop and continued climbing his way to the top. The company that he built is now valued at over $62 million!

On top of his success, Figgers also gives back to his community by offering worthy college students scholarships, sponsoring youth programs, paying seniors’ bills, and helping to bail out homes in foreclosure.

“I believe turning caring into action, and if you see a problem find a solution to deliver an impact to change someone’s life,” Figgers said. “I’m going to impact this world and change today for a better tomorrow because money is nothing but a tool, but with that tool, we can impact and change everyday people’s lives with opportunities.”

Figgers’ story is truly an inspiration to everyone who came from nothing like him. From being a “dumpster baby” to a successful CEO of a multimillion telecom company.