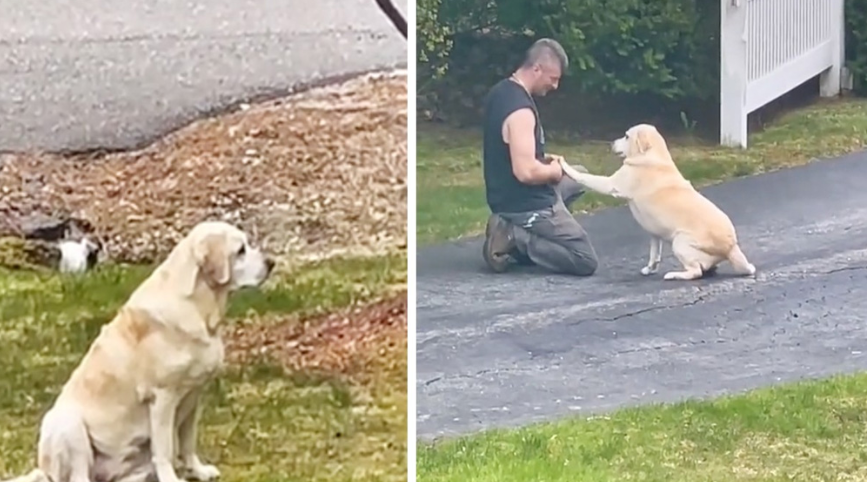 Ishaan Chatterjee had a lovely dog named Lily. Lily had a wonderful personality.

She wanted to make friends with anyone passing by. Ishaan watched how the dog wanted to be petted by passers-by and every time she got what she wanted she wag her tail. 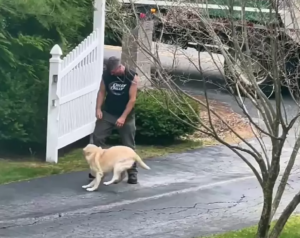 However, not everyone wanted to make friends with her. Some people passed indifferently but it didn’t concern the garbage man named David.

David came to change the garbage bag every Friday and every time he saw the dog he couldn’t stop but pet her. Soon he brought some treats with him and they became even closer to each other. Friday was the best day for LIly and she waited impatiently for this day of the week. 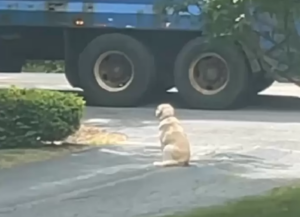 Ishaan took some pictures of them not to intrude but to show the world how kind the garbage man is and how they love each other unconditionally.