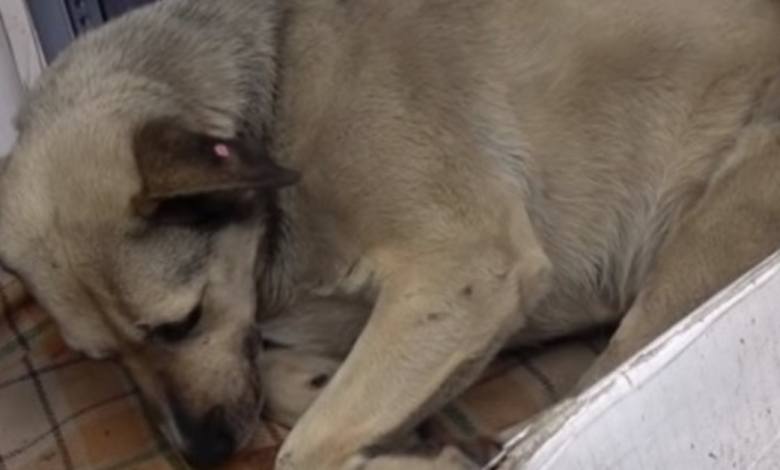 Helen was a sad and heartbroken pup who’d spent the majority of her life living in the streets of Romania. Like most stray dogs, Helen’s life lacked any sort of hope as she roughed it out on the harsh streets. But then one day, things took a turn for the better, writes blog.theanimalrescuesite.greatergood

Helen had been noticed by a tourist who took pity on her. The woman, who happened to be vacationing in Romania, saw Helen sleeping on the streets as people just walked by. She felt so bad for Helen, who looked so downtrodden, that she ended up reaching out to Howl of a Dog – a rescue group in Romania. Their mission is to rescue and rehome stray animals. 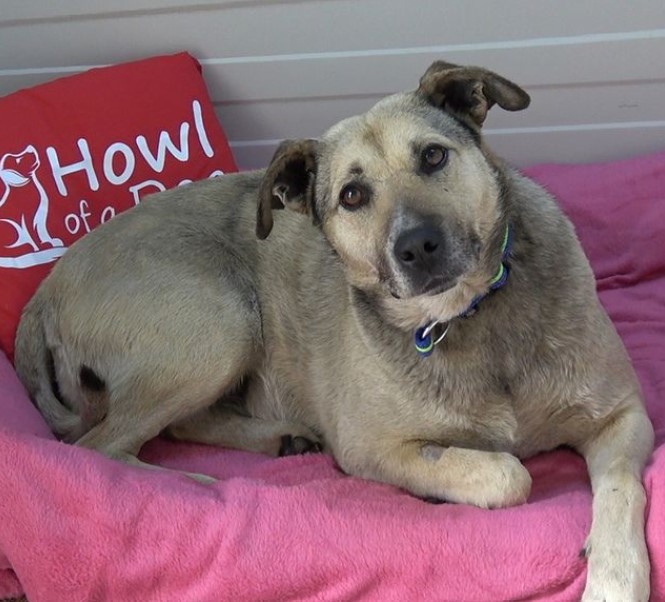 After receiving the call from the tourist, the rescue group mobilized and sent a group out to rescue Helen. The woman waited with Helen, but decided to try and piece together a bit of her backstory. She asked around in the local shops, and several people informed her that Helen had been a stray in the locality for a few years. She was known to regularly beg for food. There was no doubt in the minds of any of the locals that Helen had been a stray dog her entire life and had never known any other life than the streets. 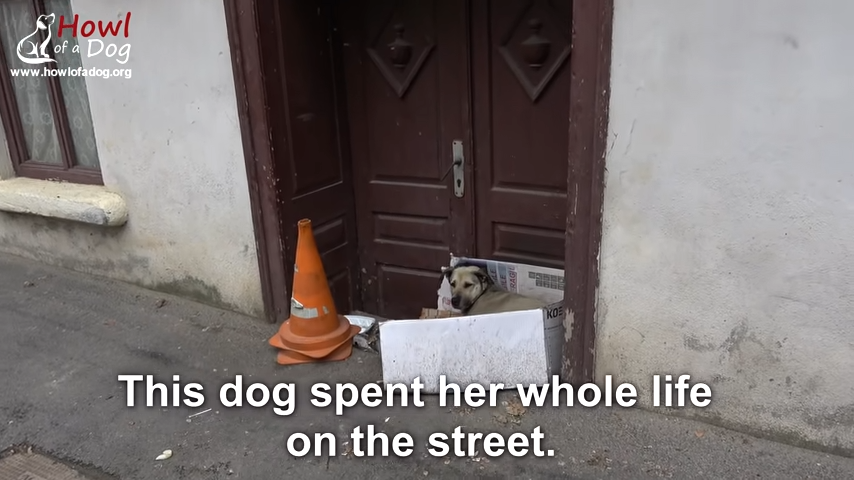 The woman waited patiently with Helen until the rescuers arrived. Once she was sure that Helen was going to be okay, she left. The animal rescuers immediately took a liking to the dog and decided to give her the name Helen. They took her in for immediate medical evaluation. Given that she’d spent the entirety of her life fending for herself on the streets, it came as no surprise when the vet said that she was malnourished. But, that wasn’t the only thing that was wrong with Helen.

She was estimated to be about six years old and had been living on the streets that whole time. In addition, she was found to be suffering from a tick-borne disease known as Anaplasmosis. Fortunately for Helen, her Anaplasmosis just needed some antibiotics in order to clear up. Soon, she was nursed back to full health. 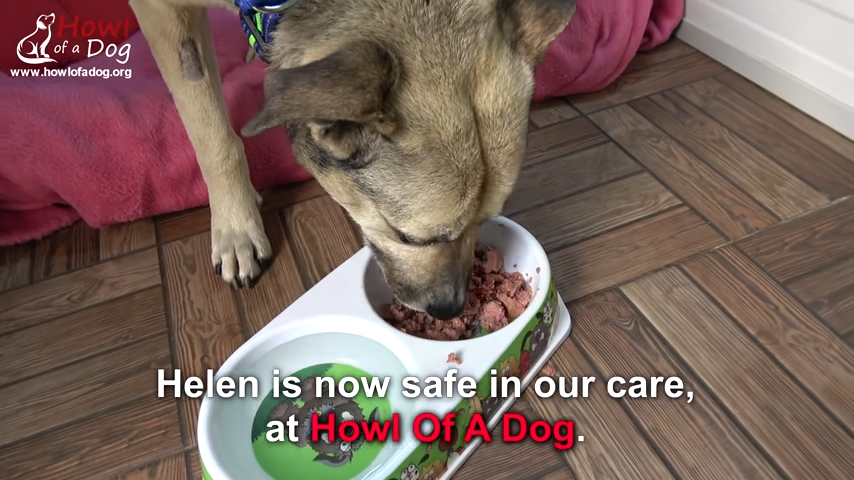 Once she was all better and her health was restored, Helen was ready for adoption. It didn’t take long for a family from the Netherlands to fall in love with her. Now, Helen can live happily ever after with a forever family – living the life that all dogs deserve. And that was all made possible because of a woman who stopped and chose to do the right thing. 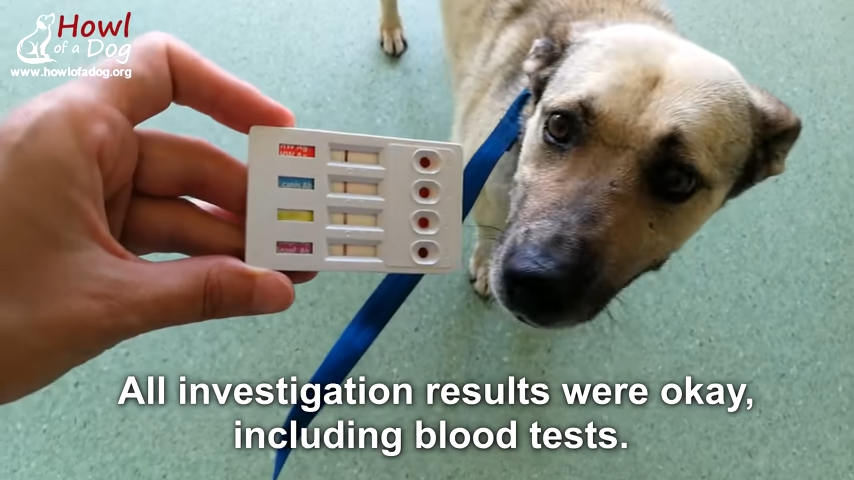 Helen’s story will hopefully be a lovely reminder that even the smallest act of kindness can have a big ripple effect for those on the receiving end.

Watch the video below: