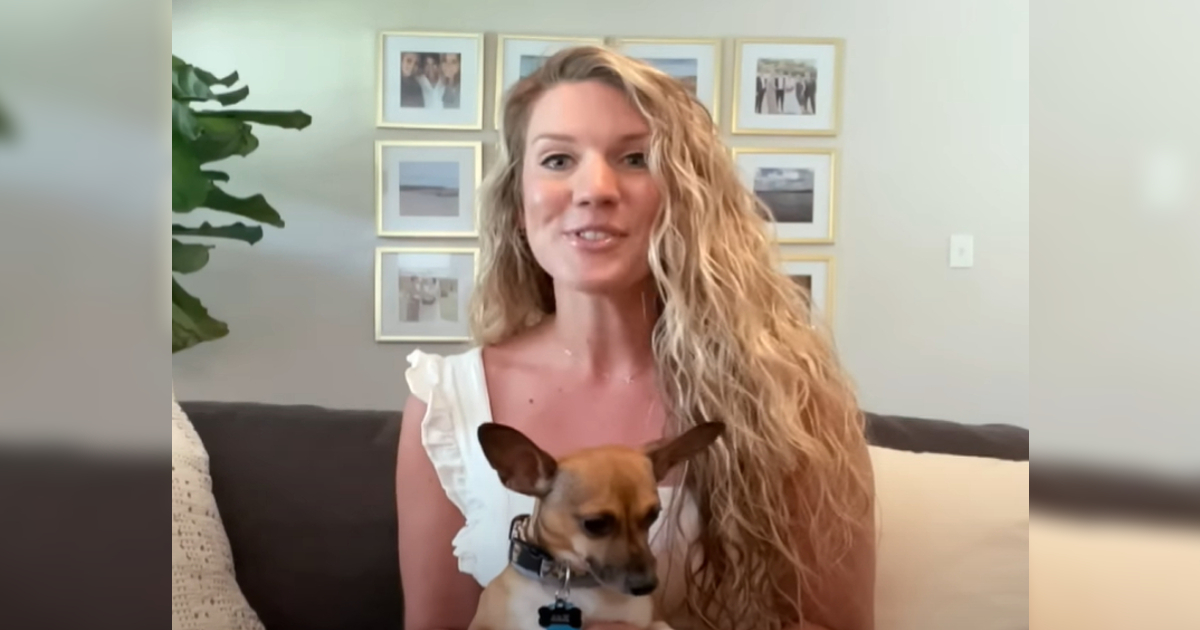 It always hurts to say goodbye for good. We know it, and animals know it. Some pets just have an incredibly difficult time adjusting to the loss of their human families and best friends.

We might’ve all seen a pet distraught at the death of its owner before. And if you haven’t, this news story is about just that.

Georgian nurse Kimberly Still tended to a dying woman when she learned of her dog.

Being there in a person’s final hours always hurts. It’s a tough job, but it’s what some people sign up for.

In those final hours, Kimberly learned who her family was. And one member of that family was very special to her.

The woman’s Chihuahua, Jax, meant the world to her.

Jax would soon be without a mom. This saddened Kimberly, especially after hearing how much Jax meant to the woman.

She told news outlets that Jax was the woman’s “only possession.” So Jax was quite an important dog, in case you haven’t guessed yet.

It was sadder than that. Jax would have no family to stay with once his mom passed.

Given how many homeless pets are treated, there was a chance he might be put down too.

That’s just rubbing salt in the wound, don’t you think?

Kimberly wouldn’t let this happen under any circumstances.

She got to it. Kimberly tracked down the dog at the shelter and told them she wanted to keep it.

“The second that they brought him to me at the pound, I was like, ‘I can never get rid of him. He is mine forever now.” – she said

There was no turning back now, but Kimberly wouldn’t have turned back anyway. She was determined to continue caring for Jax because he only deserved it.

And, of course, it’s what Jax’s mom would have wanted.

Despite this adoption being a lot quicker than most, Jax still ended up adjusting to his new home just fine.

Kimberly already had a dog herself. Jax had company, and they bonded surprisingly quickly.

It was almost as if fate decided it. This isn’t where your story ends yet, Jax!

“It’s just truly perfect. I just think that we were meant to be together!” – Kimberly said about Jax

Kimberly was given an award for extraordinary compassion, something she darn well earned.

It’s thanks to her that Jax still has a home to live in. And that woman’s memories still live on in Jax.

To think that Jax almost ended up in a shelter or that he could’ve been put to sleep. It’s horrible even to consider.

But thanks to Kimberly, we won’t have to think of it. She’s done a very wonderful thing for Jax, and I’m sure he knows.

Now Jax has a new family to spend the rest of his life with. Good for you, Jax!