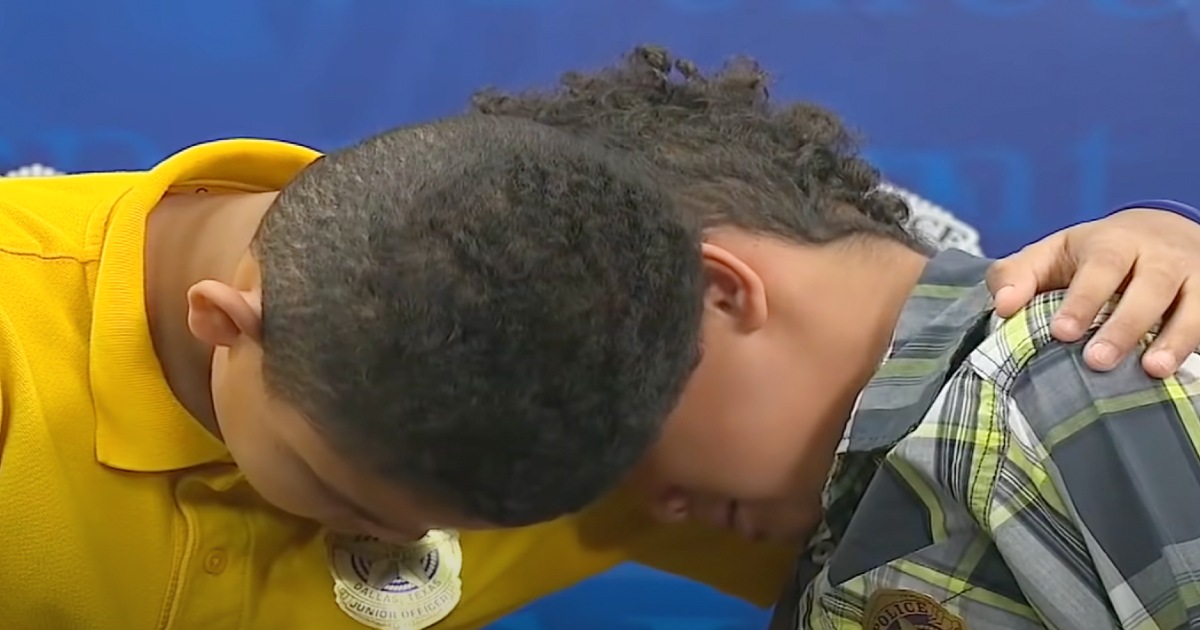 Moving from one foster home to another is not an easy experience for any kid. Some kids are lucky enough to live in a home with their siblings while others live separately. They have to rely on monthly meetings in order to see each other.

It’s heartbreaking to see siblings being separated from one another.

In fact, many children who enter the foster care system experience a great deal of anxiety, sadness, pain, and grief. Their emotions are caused by their new environment where they have to learn to adjust and live.

Others kids experience grief due to being separated from their siblings.

Sadly, many brothers and sisters are adopted by different families. This causes extreme sadness to children under the system.

Studies have even shown that siblings separated in the system can feel that they have lost a part of themselves.

It’s no wonder why the story of two brothers has touched the hearts of so many people.

Tre and Ke’lynn had been in Child Protective Custody for three and a half years.

For most of that time, they were living in separate foster homes. The boys wanted to live together, but they had to heal from the trauma they’d experienced.

“I want to see him every day and I don’t,” Ke’lynn told WFAA as he wiped his tearful eyes.

The boys love each other and they longed to be together one day.

“You guys are just about all each other has anymore, right? So you want to make sure you’re with him, right?”

Tre and Ke’lynn understood that they had only each other to depend on. However, they had to settle for the once-a-month visitation rights. It was hard for the brothers because they almost didn’t want to let go when they saw each other.

When Tre was asked if he could have any wish, he had a simple and honest answer.

Luckily, a loving and kind man stepped in to help the brothers.

“I was crying mostly because it just pulled at my heartstrings, and I felt an instant connection with the boys, and I said I’ve got to figure out a way to get these boys in my home and learn more about them,” Dr. Robert Beck told WFAA.

He saw the video of the brothers and decided to adopt them.

The brothers first lived with him until the papers were ready for them to be adopted. It was on Wednesday, July 18 in a North Texas courtroom that Beck surprised the boys. At first, Tre and Ke’Lynn thought they were just going to take pictures.

But Beck had a surprise for them because it was actually their adoption day!

When Beck delivered the news, the boys cried and hugged the man who would be their father. It was a beautiful moment for the boys and Beck because at last, the boys would finally live together. They were also adopted by a sweet and loving man who would take care good of them.

“Just being able to give them a forever home and know that they’re forever mine is just super special,” said Beck. “I love them. With all my heart.”