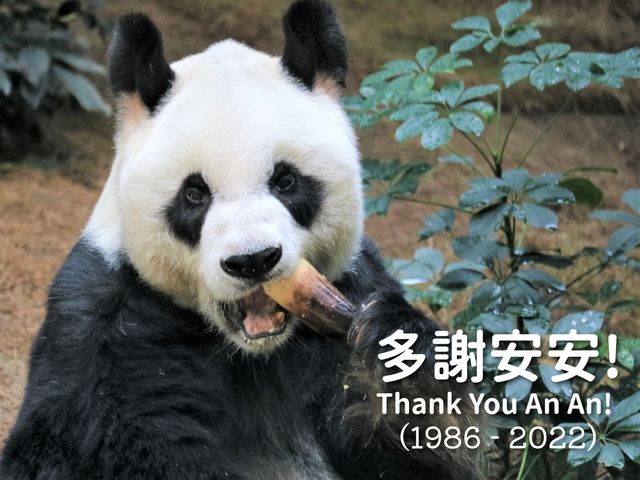 Recently Ocean Park Hong Kong, where An An had lived since 1999, announced his death. 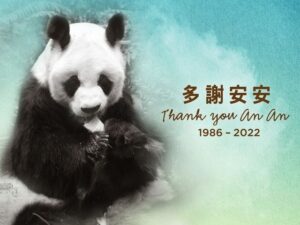 Pandas don’t live that much. Most of them live up to 15-20 years. But An An and his female companion Jia Jia defied all the odds.

An An died at the age of 35 which is 105 human years. As his health got worse the park staff decided to euthanize him on July 21.

However, the female panda also broke records for her longevity: according to Guinness World Records, she was the oldest panda ever in captivity. She died in 2016 at the age of 38 or 111 in human years.