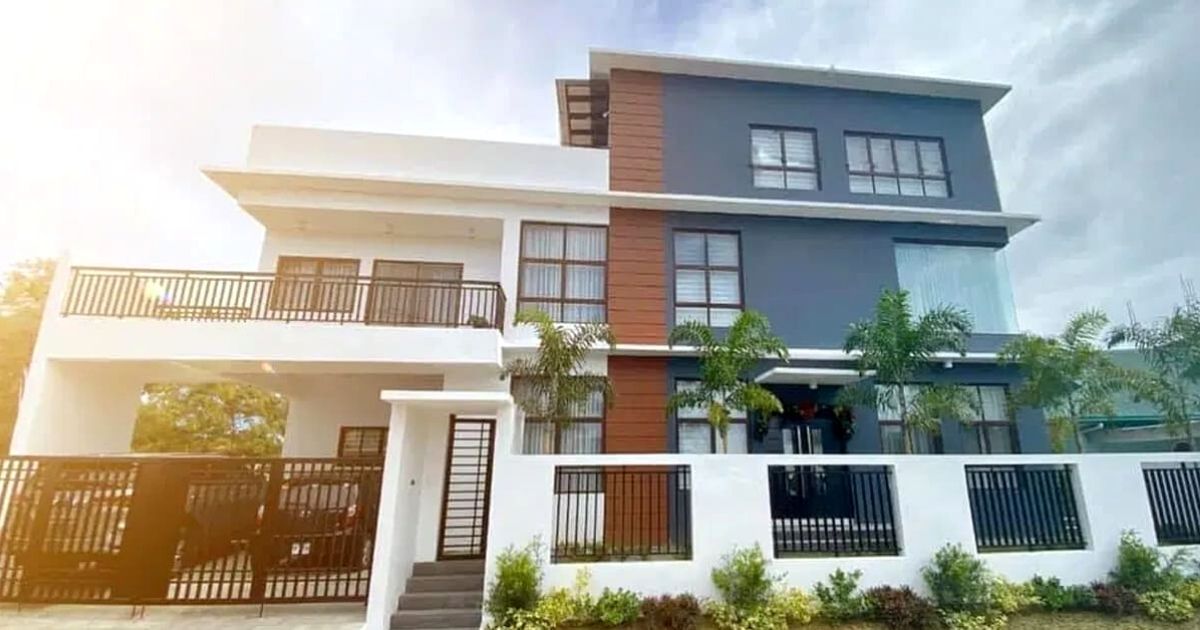 From poverty to paradise.

Jayvee Lazaro Badile II, a successful business manager at a financial company, has the kind of life that many would envy. His hard work has given him the ability to afford many of life’s finer things. However, things weren’t always so easy for Jayvee and his family. He was adopted by his aunt and uncle, Maria and Maximo, who chose to take him in even though they were extremely poor. The family was living in Bocaue, Bulacan, Philippines and despite having next to nothing they adopted Jayvee and gave him the best gift of all, unconditional love.

The family struggled to provide the necessities.

The bills were always past due the family lived in fear of having the power cut or being evicted. Jayvee recalled his mother’s reputation for asking neighbors for loans. “Our electricity was also often cut because of poverty. Nine members of my family experienced living in a cramped, dirty, and hot space, with no proper sleeping or eating area. We didn’t have our own proper bathroom and toilet. Our home was the picture of poverty, but also that of a family that worked hard to reach their dreams.” – Jayvee Lazaro Badile II.

A turning point for Jayvee.

After finding documentation in his home about his biological parents, Jayvee was determined to build a better life for himself and for his foster parents. He started to look toward the future and at the possibilities that lay ahead if he worked hard.

Jayvee was so driven to overcome poverty he worked odd jobs whenever possible and went to school. He washed dishes, was a waiter, a tutor, and took accounting classes in college. He was a great student and soon was offered a scholarship. Jayvee has earned the distinction of being the Philippine insurance industry’s ‘youngest and fastest promoted branch manager.’ – Facebook

Jayvee was becoming a true powerhouse. He moved from being a soda company sales rep to working at a financial company. He was vy successful at retaining new clients and in turn, earned a generous commission.

Jayvee gives back to those who loved him most.

“When Nanay and Tatay adopted me, it wasn’t a good life. Nanay is a vendor, Tatay is a porter. Now that I have the chance to give back to them, I will make sure they will live their dreams better than what they could ever imagine. Twenty-eight. This is the number of years my family and I lived in a small shanty in Bocaue, Bulacan. We rented the house for a Php1,000 (about $20) a month. Often, floodwaters entered the house, and we didn’t even have our own water supply.” – Facebook, mypositiveoutlooks.com

He built them their dream home.

Jayvee paid for the entire home in cash and had it built in a year. The 7 bedroom home was complete with all new furnishings except for the TV that he bought for his parents as a Christmas gift. – Facebook, mypositiveoutlooks.com

A thankful son who wants to inspire others.

With a wildly successful future on the horizon for this determined young man, Jayvee knows he couldn’t have done it alone. His parents were there for him when he needed them most and he wants to return the love. “I want to give a message of inspiration, of impact, and of influence to other people. I want everyone to understand that whatever it is they are going through, it is temporary, and if they work hard, and they stay close to the Lord, then they’ll reach whatever they want to achieve.” – Facebook, mypositiveoutlooks.com