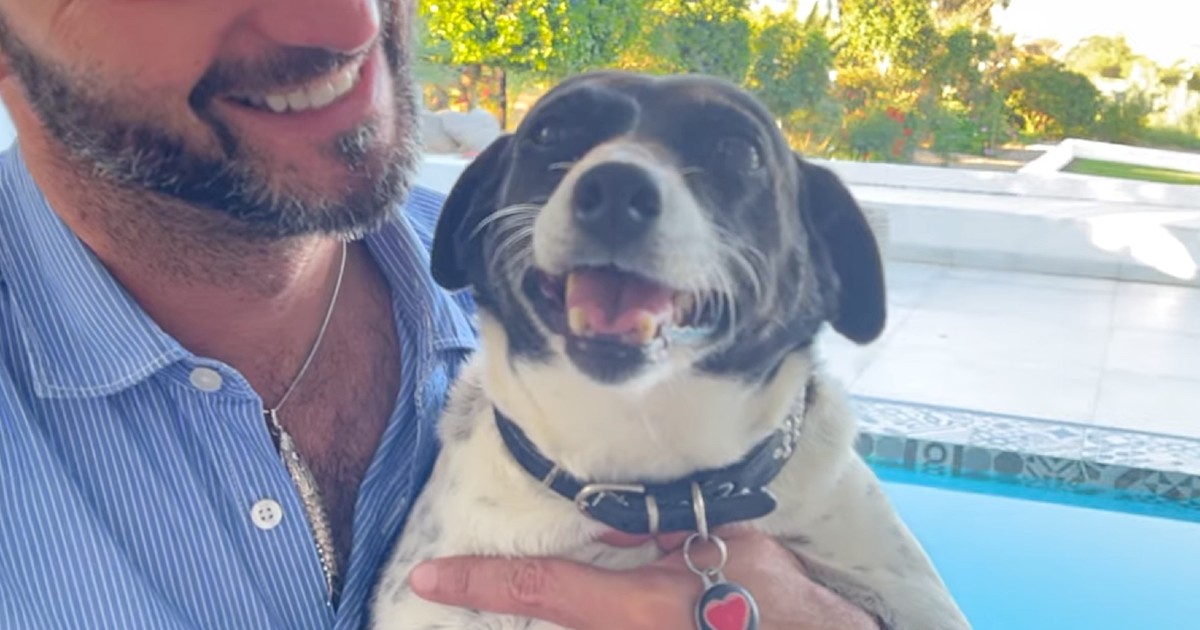 Sid is a dog who met the staff of Sidewalk on one of their outreach drives in De Doorns.

Sidewalk is a dog rescue and mass sterilization unit located in De Doorns, South Africa. The organization aims to be of help to pets by providing free vet care and sterilization to animals. As if that’s not yet enough, they also provide free chemotherapy treatment for dogs with Transmissible Venereal Tumors (TVT).

During that time, Sid’s family wanted to have the poor dog euthanized since she was suffering from cancer. She was diagnosed with TVT.

Fortunately, this is the type of cancer Sidewalk can help with. They took Sid in and generously sponsored her chemotherapy sessions in the hopes to have her cured.

They were Sid’s ray of light.

Despite Sidewalk’s offer to sponsor the treatment, it was as if her previous family didn’t want to keep her anymore. It’s heart-wrenching to see how it was so easy for them to abandon the poor dog just because she was sick.

Sid received a total of 12 chemotherapy sessions. She bravely powered through the difficult treatments and came out of it victorious.

And not only that, but she also got another big blessing: she has finally found her forever home!

It was initially worrisome trying to decipher whether anyone would want to take home a dog with a history of cancer. Besides, caring for a dog is already a feat of its own, even more so if a dog had just battled a scary disease such as cancer.

But things worked out beautifully for her.

Her pains are now replaced with utter joy in the arms of a family that loves and adores her. She is now treated as the family’s little princess.

She now gets to live life with other dogs who easily became her best friends. She now gets the unlimited playtime she deserves after battling cancer.

She honestly deserves the whole world!

Apparently, Sid loves kisses and hugs which she gets not only from her furdaddy but also from her fur buddies. She now knows some tricks and she continues to learn more. Sid is living her best life!

It’s also apparent how good she looks now compared to when Sidewalk first got her. She now looks absolutely healthy and happy!

This is all because of Sidewalk.

Sidewalk deserves all our respect and admiration for all the beautiful things they do for these animals. Dogs truly deserve the best and they definitely gave that and more to Sid.

Because of them, Sid is now cancer-free and now lives in a home where she is adored more than anything. This is what every dog deserves. What once was a cancer-stricken dog is now a healthy furbaby who is able to give and receive love.

Kudos to Sidewalk and to every organization that supports our beloved pets.

Check out the video below to witness Sid’s brand new life.