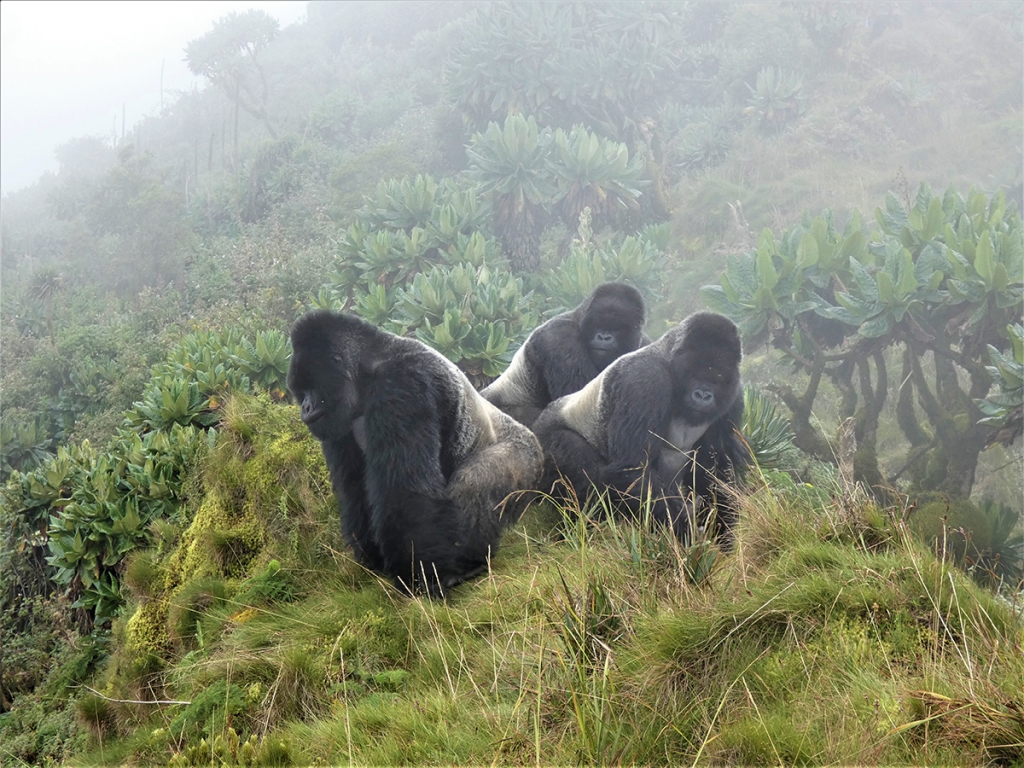 Silverback mountain gorillas are supposed to be mighty creatures and even the most powerful of their type. 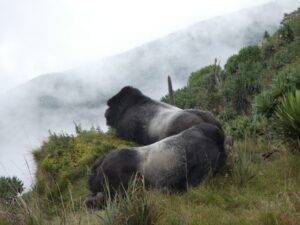 Usually, these enormous creatures roam in small groups including very few male gorillas. But the group of our story in Rwanda is going against the odds.

Musilikale dominated the family and was followed by his brothers Icumbi and Turakameje. The three brothers led a group of mountain gorillas with 22 female ones. Their happy family time was captured by Dian Fossey Gorilla Fund which fights for the enormous gorillas.

Though the brothers were already grown-ups they still nap and play near Musilikale. 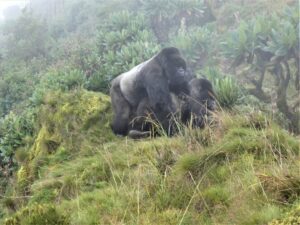