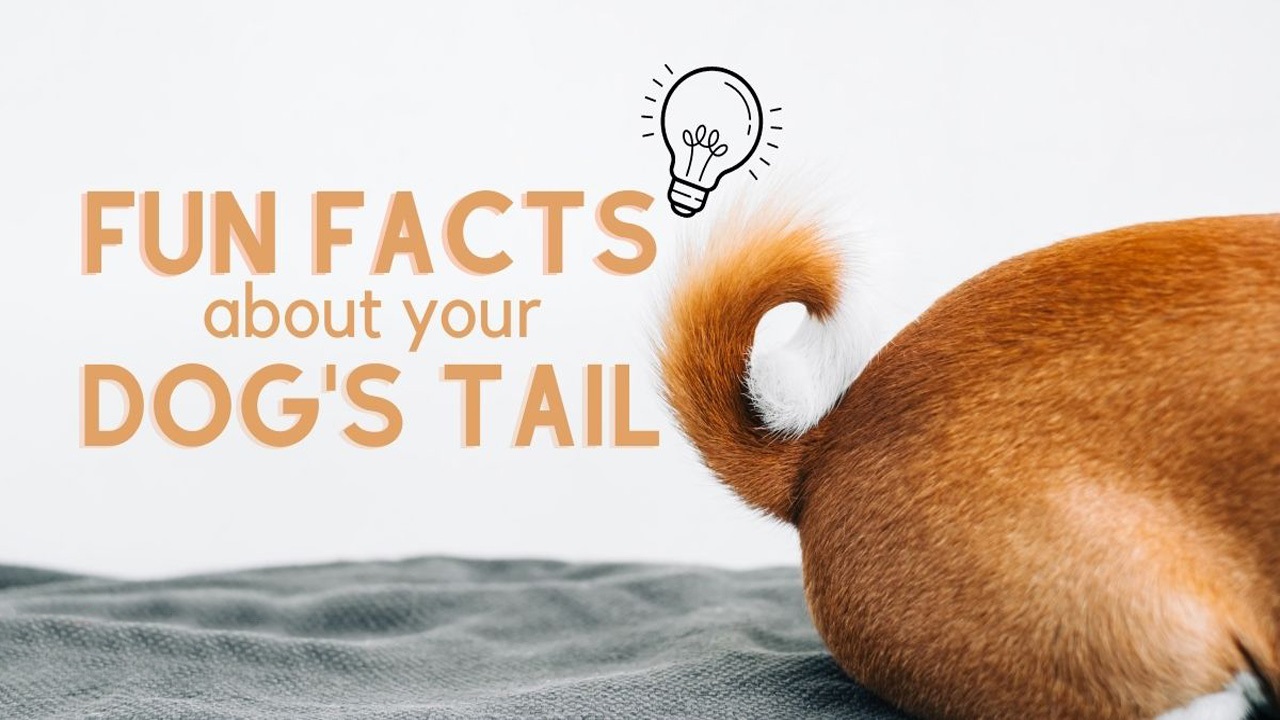 Almost all animal lovers know that the dogs wag their tails just to show that they are happy. They use it as a means of communication. But there are more things to know about the dog’s tail than you consider. 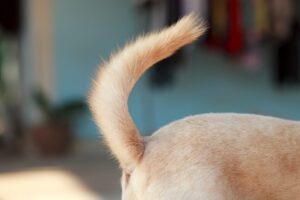 If you leave your dog alone they will never wag their tail. Even when there is a toy or snack in the room the dog’s tail will stay put. They wag it only when there are other animals or people around.

If your dog wags its tail more often then it can have OCD, or obsessive-compulsive disorder, which may be treatable by your veterinarian. If the problem is stress that it can be healed by extra walks or fetching games for instance.

3. The direction of the wagging means a lot

Specialists believe that if your dog is wagging its tail to the right the dog is happy. But if the tail wagging is to the left then the dog can feel anxious.

4. As a balancing act

Animal specialists think that some dogs wag their tails to keep their balance while passing narrow paths and steps. 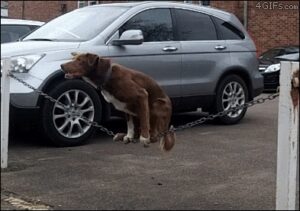 5. Tail-wagging is a learned behavior

When the puppies are born they don’t wag their tail from the very first minutes. It is a learned behavior that dogs maintain when they become 1 and a half months old. They learn it to communicate with their brothers and sisters.

6. Tail-wagging helps them to swim

Most dogs like retrievers use their tails wagging in the water as a paddle that helps them to move easier in the water. 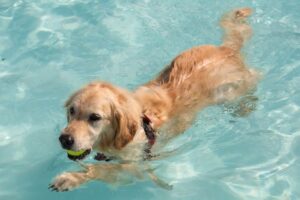 7. An extension of the spine

As the tail is the outside extension of the spine the tail-wagging can also show if the spine has some injuries or not. 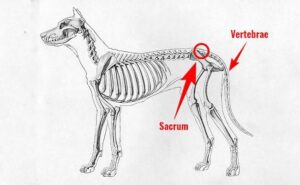 Male dogs mark their territory by holding their tails high thus making more scents and warning that it is their territory. on the other hand, when the dog is scared he doesn’t want to release any scent. 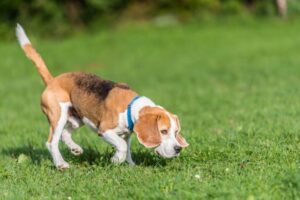 9. The dog’s tail fits its characteristics

Have you noticed that your dog’s tail fits him/her very well? Sometimes it even shows what characteristics the dog has. For instance, German Shepherds’ tail complies with the distinct lines of their stance and gait. Beagle’s tail is perky and active like their personality.

10. Having no tail is also very attractive

Though tails tell us a lot about dogs some species without a tail are also fascinating. For example, the English Bulldog or the Boston Terrier with no tail is still very attractive and they use other body parts such as ears, eyes, and even butt to communicate with their owners. 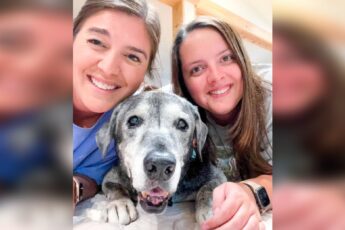 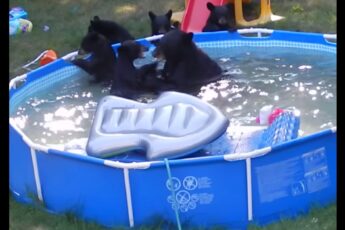 Scientists Discover 512-Year-Old Shark
A couple of months ago, a group of scientists discovered
0 10